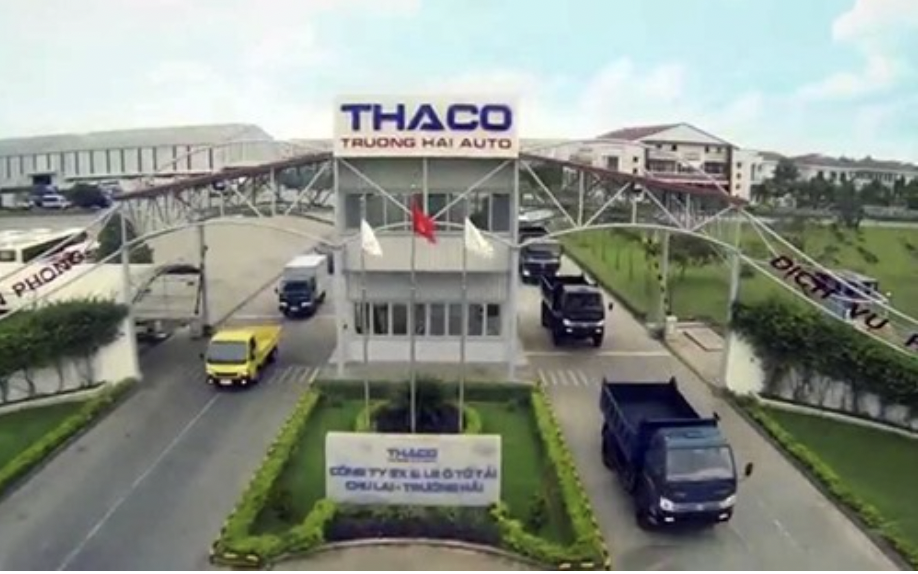 In a survey done in August by the Board for Private Economic Development Research, 46 per cent of 21,000 enterprises polled said their financial resources would only enable them to maintain operations for three months or less.

Another 40 per cent said they have to temporarily suspend their business since they only had enough to last less than one month.

Thus, raising capital is considered by most enterprises as the most important task now as they prepare for economic recovery but it has also proved to be a ticklish problem.

Nguyễn Thanh Nghĩa, General Director of the Đại Thiên Lộc Joint Stock Company, told Đầu Tư &Chứng Khoán (Investment and Securities) that cash flows were the life blood of a firm, and most enterprises like his were now in great need of money to resume their business as the country began a period of economic recovery.

Nguyễn Quốc Kỳ, chairman of Vietravel Holding Company, said to recover enterprises like his badly needed funds but they had almost run out after suspending operations for a long time due to the COVID-9 pandemic.

So where can they find funds?

As usual, most enterprises want to borrow from banks, but the latter do not want to lend them now when many have been unable to repay old debts as the pandemic crippled many parts of the country, especially southern key economic zones.

Many lenders are not ready to reduce their interest rates or roll over debts to enable existing borrowers to access new loans for resuming operations.

Kỳ of Vietravel said most companies in the tourism sector did not own their office premises but rented them, while lenders always demanded collateral from borrowers, and so tourism businesses found it very hard to access bank loans.

What about government support?

National Assembly Chairman Vương Đình Huệ recently called on the Government to consider stimulus of around VNĐ3 trillion to support businesses affected by the pandemic.

The money is to be used to partly subsidise interest on bank loans, enabling them to reduce the cost of funds as they resume business activities.

Deputy Minister of Finance Nguyễn Đức Chi said in August the Government planned to roll out a VNĐ118 trillion (US$5.2 billion) COVID-19 relief package mainly for businesses affected by the pandemic.

Those that qualify would be eligible for tax cuts, reduction in land use fees and delays in other payments, he said.

Industries that had been severely affected by the pandemic such as tourism and transportation could get VAT exemptions on top of other support measures.

Another relief package worth up to VNĐ20 trillion was being considered to help businesses facing extraordinary difficulties, Chi said.

But Chu Tiến Dũng, chairman of the HCMC Business Association, said the Government’s support packages were not easy to access because of the extremely complicated procedures.

Dr Phạm Đình Thúy, director of the General Statistics Office’s industry and construction statistics department, concurred, saying several government relief packages had proven to be ineffective since the attendant requirements made it difficult for businesses to access them.

One of them was to have business plans so profitable that they could pay loan interest and other fees, he pointed out.

Many businesses have sought to raise funds from the financial market by issuing bonds like they used to before the pandemic.

It plans to issue another 30 million bonds to existing shareholders to raise VNĐ300 billion.

Of the money raised, VNĐ219 billion will be injected into the King’s Garden Resort project in the northern Phú Thọ Province, and the remaining VNĐ81 billion will supplement the company’s working capital. 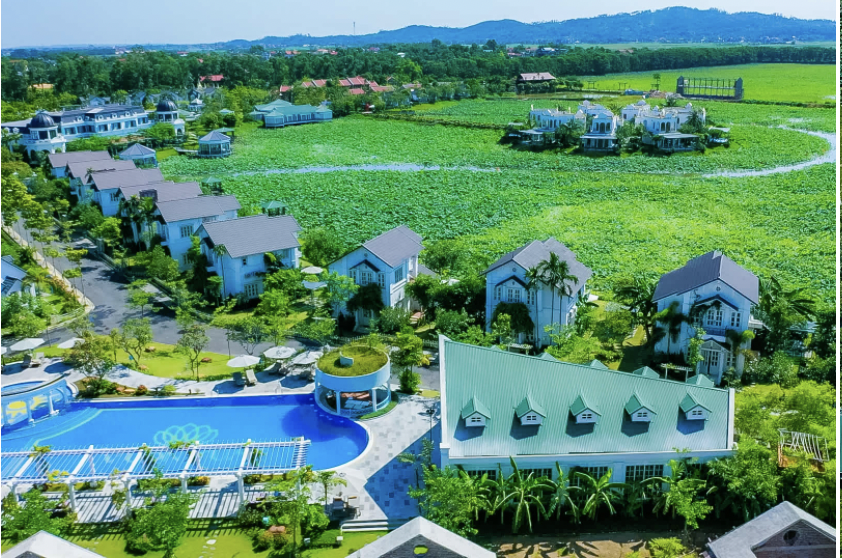 The Việt Nam Construction & Import-Export Joint Stock Corporation (Vinaconex) has reportedly been facing financial pressure since it paid out VNĐ526 billion as dividend for 2020 and interim dividend for 2021.

In the event, it recently announced plans to sell 3.08 million treasury stocks, equivalent to 0.7 per cent of charter capital.

It also plans to issue new shares worth a maximum of VNĐ2.5 trillion.

To raise such a large amount, DIC Corp has resorted to various means including issuance of bonds, ESOP shares and private placement.

Recently it raised VNĐ1trillion by issuing non-convertible bonds to HDBank.

Earlier it issued 15 million shares to employees under an ESOP at a price of VNĐ15,000, raising VNĐ225 billion.

The company’s executive board recently approved a plan on private offering of 75 million shares at VNĐ20,000, or a 41 per cent discount to the market price, to collect VNĐ1.5 trillion to fund the Bắc Vũng Tàu New Urban Area project.

Not only real estate firms, but also those in other industries seek to issue bonds to mobilise large sums of money.

In the second quarter of 2021 the total value of corporate bonds issued was VNĐ164 trillion (US$7.15 billion), 3.7 times the amount raised in the previous quarter and up 29 per cent from the same period in 2020, according to the corporate bond market report published by the SSI Securities Joint Stock Company.

This explosion in corporate bond issuance reflects the appetite for this product.

Bonds are also issued by the central and local governments.

But market observers said both institutional and individual investors are most interested in corporate bonds because of their higher returns.

Several corporate bonds carry a 14.45 per cent coupon rate, far higher than the 7-7.9 per cent offered for long-term bank deposits.

Notably, some 75 per cent of corporate bonds are bought by banks.

The market observers said however that corporate bonds always come with risks based on the creditworthiness of the companies that issued them and the inflation in the economy.

To make the market transparent to protect bond investors, the Government needs to soon establish a credit rating organisation.

Ministry of Finance officials have said the ministry is seeking ways to reduce the banks’ investment in corporate bonds to protect them.

It has drafted measures to develop the corporate bond market, one of which is to strengthen the legal framework for issuance.

Developing credit rating agencies and encouraging companies to use their services would also be given priority to improve buyers’ trust in corporate bonds and make it easier for businesses to mobilise funds, they added.