VietNamNet Bridge – Vietnam is trying to develop a renewable power market in the long term, and to do this, it must seek foreign capital. 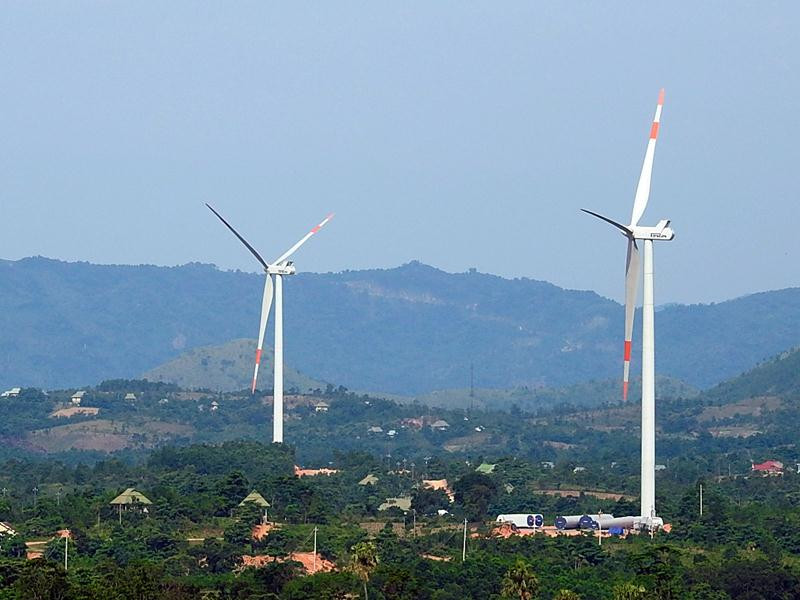 By the end of 2018, the total capacity of renewable power projects had accounted for 2.1 percent of total electricity output in Vietnam.

However, Deputy Minister of Industry and Trade Cao Quoc Hung affirmed that developing renewable energy to ease the reliance on traditional power generation methods is one of Vietnam’s priority tasks.

To reach that goal, the government has offered a series of preferences to investors, includng credit access, tax and land rent remissions, and the application of the Feed-in-Tariff electricity pricing mechanism for solar, wind, biomass power.

By the end of 2018, more than 10,000 MW of solar power had been registered by investors, while PPAs (power purchase agreement) had been signed with more than 100 projects.

Two projects with the capacity of 86 MW became operational late last year, while the 100 MW project in Dak Lak province was put into operation days ago. Meanwhile, 220 projects are waiting.

MOIT has estimated that the development of other clean energy sources, together with biomass electricity, will satisfy the electricity demand for the 6.5-7.5 percent of economic growth.

Gareth Ward, British Ambassador to Vietnam, said at an event held recently that Vietnam has emerged as an important power producer in Southeast Asia, while it is among four leading countries in Southeast Asia in oil & gas production and oil reserves.

Foreign experts at the event said that Vietnam’s renewable energy market is taking shape, but it remains unstable because foreign investors are concerned about the risks of the projects.

They said the government’s guarantee for renewable energy projects is not higher than other electricity projects, and investors want the investment incentives to be attractive.

According to Watson Farley William, a British law firm, Southeast Asia and Vietnam in particular now has high demand for renewable energy development. The local governments should lend capital to investors selectively under their specific strategies.

Experts pointed out that power transmission network congestion is a big risk for solar and wind projects in Vietnam. It will take Vietnam time to fix the problem, which will cause foreign investors to be more reluctant to fund renewable energy projects. Also, while Vietnam wants to accelerate the investments, it still has not set a long-term FIT for renewable energy projects. 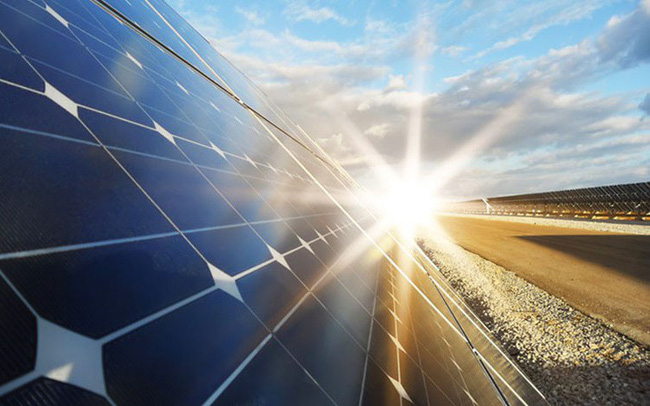 In the last couple of weeks, several solar power projects capitalized at trillions of dong have kicked off.

The investors include Vietnamese and foreign real estate developers, sugar producers, and enterprises from other business fields.

Bamboo Capital (BCG), a realtor, is developing a project covering an area of tens of hectares in Long An province.

Thanh Thanh Cong, a sugar corporation, and Gelex have started Gelex Ninh Thuan Solar Farm after finishing negotiations with the Electricity of Vietnam (EVN). Even Ca Tam Vietnam, a sturgeon processor, has also voiced its willingness to invest in the VND1.2 trillion solar power project in Ninh Thuan province.

Sources said the number of projects awaiting approval has soared from tens to hundreds. The total capacity of the projects is estimated to reach 12,000 MW.

Thanh Thanh Cong Group in mid-2017 announced the budget of $1 billion to develop 20 solar power plants in Vietnam with the total capacity of 1,000 MW. Some of the projects kicked off in the fourth quarter of 2017, while it has just started the project in Ninh Thuan.

Bamboo Capital has decided to join forces with South Korean Hanwha, Hong Kong’s Unisun Energy and German Coara Solar to build two plants in Long An with the total capacity of 140 MW.

At the same time, the investor is seeking permission to develop some projects in Gia Lai, with the capacity of 400 MW in total.

EVN and its subsidiaries are following necessary steps to develop 23 projects with the total capacity of 3,100 MW. Of these, the EVN holding company has defined the place and planned four projects (575 MW) and it is considering two others.

Foreign investors have also been flocking to Vietnam as they can see great opportunities in the unexploited market. USAID has signed an agreement on supporting the development of Tinh Bien Plant, 210 MW, capitalized at $193 million.

Prior to that, Japanese Fujiwara got an investment license from the Binh Dinh provincial authorities on its 100 MW $64 million project, while SY Group from South Korea announced the implementation of the 300 MW $450 million plant in Bac Lieu.

Analysts noted that solar power began booming in April 2017, when PM released a decision stipulating that EVN must buy all the electricity output from solar power plants at 9.35 cent per kwh, or VND2,086.