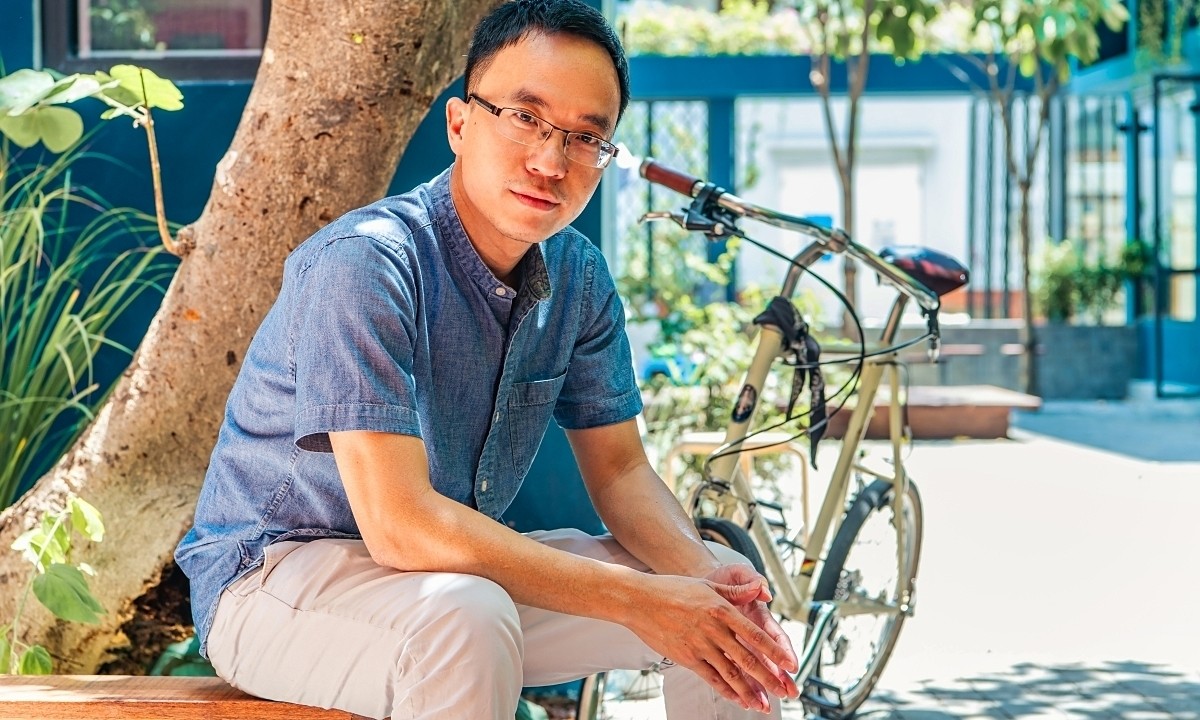 Co-living models are trying to push through in the Vietnamese market, as more people struggle to achieve the dream of owning a private house of their own.

Several real estate developers have created modern co-living services in which people share spaces with those of similar interests or jobs – and while this used to be common for students and other young adults, the models are also becoming more suitable for older people.

The M Village chain was built by Nguyen Hai Ninh, former CEO of The Coffee House. The first M Village in District 3 of Ho Chi Minh City has nearly 3,000 square metres of floor space with 28 rooms. The remaining area is used for public places. This accommodation startup in co-living spaces, has received funding of US$1.7 million led by Singaporean venture fund Simple Tech Investment.

The money will be used for expanding the number of rooms the startup has in Ho Chi Minh City from the current 300 to 1,000 this year.

Its founder, Nguyen Hai Ninh, is also the founder and ex-CEO of The Coffee House, a HCMC-based coffee chain that has over 140 stores across Vietnam.

He said: “The fund-raising process started late last year and it has worked out pretty well. Simple Tech Investment agreed on investing after a month of getting to know each other”. 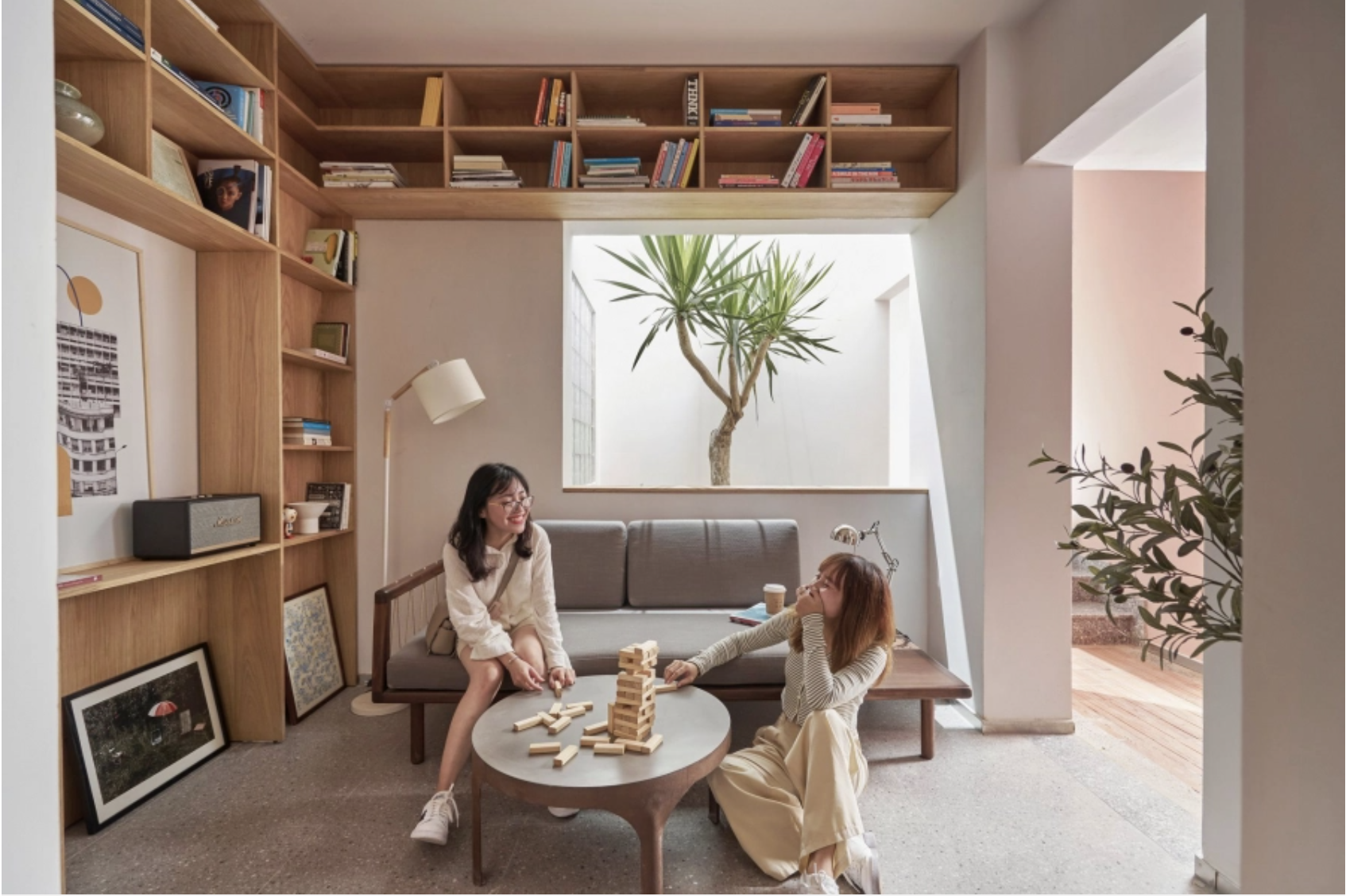 Ninh has set a unique standard for his living spaces: the community living area in M Village must have a size no smaller than the total area of all the rooms.

Each apartment in M Village is fully furnished with a kitchen featuring smart design and high applicability. Along with that, there is also a community space including a library, a garden surrounding the lake, a cafe, and an outdoor barbecue area.

M Village reserves plenty of space for common areas so that tenants can meet and chat within lovely landscapes and environments.

In October 2020, Beta Group, a name in the entertainment market, decided to enter the co-living market, with a chain of serviced apartments for rent under the A.Plus Home brand.

The first venture under the brand can be found in Hano’s Mai Anh Tuan street and has 35 rooms. After only four months of operation, A.Plus Home reached 95 per cent occupancy rate, with a rent of $240-280 per month.

A representative from Beta Group said that A.Plus Home targets young customers from smaller provinces who go to big cities to study or start a business. Currently, this market’s demand ranges from 400,000 to 650,000 apartments.

However, whether investors will be successful with this model in Vietnam remains unclear. Ninh of M Village told VIR that he has not invested in real estate but is providing a service.

“M Village is a platform to connect available resources to solve existing problems in society, not to rent land or build houses and then rent out. The goal of M Village is not to provide food and accommodation for a few hundred people, but to serve millions of people in need,” Ninh said.

Ninh and the team are building a sample M Village model, which will become a platform connecting landlords with tenants and financial institutions such as banks.

Usually, plots of land in alleys are not as expensive as the frontage and roadside plots. Ninh believes that if those land plots can be used for providing services with the M Village model, the owners of these lands can increase the total revenue to $30,000-35,000 per month, instead of renting it out for only $4,400-8,800 per month used for other types of business.

With each piece of land with a minimum area of 300 sq.m, M Village will provide a solution for owners to increase profitability. If the landowner needs cash for upgrading that land, M Village plays a coordinating role by connecting with the financing bank, Ninh said.

Ninh estimates that hundreds of thousands of people migrate to Ho Chi Minh City each year, but real estate developers only serve 10 per cent of their housing needs. “Where will the remaining 90 per cent of people go? M Village wants to provide solutions for those underserved people,” said Ninh.

According to JLL, the co-living model is growing strongly in Asia, especially in markets like Hong Kong and mainland China, where affordable housing is always a hot issue.

While the co-leasing between students and young people is very popular in many countries, the professionalism of co-living managers is making a difference, JLL says.

Specifically, most of these model operators focus on community elements such as opening yoga classes, movie screenings, free drink parties, and themed events for residents. 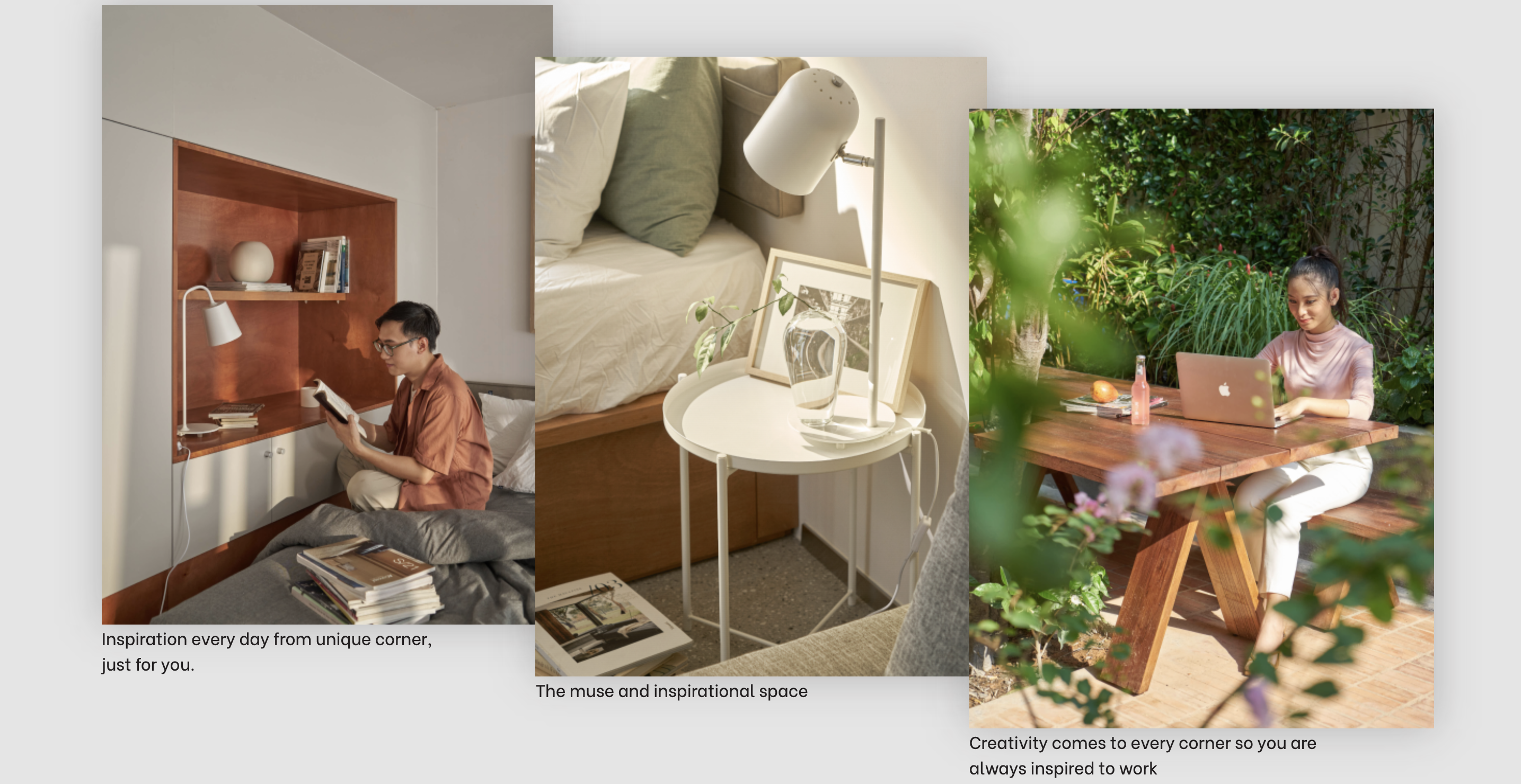 M Village provide a co-living space. It’s an inspiration, a community, a way of living to pursuit, to explore, to embrace and elevate.